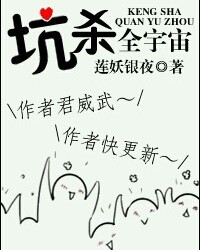 Zuo Si has a superpower. At first, her superpower inadvertently hurt her elementary school language teachers, resulting in her language was taught by the physical education teacher until she graduated. Later, her superpower made her become a best-selling novel writer, then she became "the most important person who can never be hurt", and finally, with this superpower, she became the Great Empress in the first era of the interstellar age, known as the Queen of Light, April Lax Left. The peace of the entire universe is under the Queen's pen - as long as she remembers to update her novel every day, everyone can still have a good time. Her super cool and powerful superpower is: Anyone who sees or hears the story described by her must know the end of the story, otherwise, the person will be jinxed until death.

What kind of author can become famous?

No, the deeds of April tell us: only a sincere and kind author, who writes for the benefit of all mankind, can spread his / her name to the whole world.